The week of the 24th of June saw temperatures soar in Crypto Valley as participants from all over Switzerland and the rest of the world descended on Zug to celebrate a series of events focused on Switzerland’s rapid rise as the place to be in the Crypto and Blockchain Ecosystem.

The week saw events hosted in Zurich and Zug and attracted participants and speakers from most of the key stakeholders in the Blockchain ecosystem from as far afield as Columbia and Korea, Italy and Russia as well as many of us based in Zug and Zurich.

CK QLS AG attended the Zug event just around the corner from our office on Baarerstrasse and on day one took in a number of the talks from speakers including Alessandro Sorniotti (IBM) on Hyperledger Fabric, Sebastian Burgel (Validity Labs) about HOPR, Tim Weingartner (Lucerne University) speaking about Smart Contracts and Joe Petrowski (Parity) on the much anticipated Polkadot.

The first day ended in style with a garden party including music, food and networking for all of the “Cool Kids on the Blockchain” hosted by CVVC.
Day 2 was opened on the mainstage with the introduction by Elliot Gotkine who was joined on stage by Daniel Haudenschild from the Crypto Valley Association. Daniel talked about how the Blockchain landscape has changed in the last 2 years and in particular how the ecosystem now has some really practical use cases for Blockchain technology and that despite Bitcoins continued climb in value, much of the hype around cryptocurrency has started to abate.

Some of the further highlights of the day included an Economics panel that included representatives from some of the worlds leading financial establishments such the Bank of England, the Swiss National Bank, the Federal Reserve Bank of New York and the Bank of Italy.

Unsurprisingly, many of the representatives had a view on Facebook’s announcement last week about their new currency Libra. There were mixed feelings with some of the panel expressing an opinion that this was a good thing as it is bringing the concept of digital currency to the masses but others concerned that a giant player like Facebook getting in on the action could stifle innovation and given some of the concerns over privacy and data sharing it may undermine the very concept of privacy and decentralisation.

As the temperature continued to rise the talks alternated between, use cases for blockchain, ethical and societal impacts and more technical talks. Day two ended with many of the attendees taking a tour of the lake to network and build their relationships in the idyllic surroundings of the Zug.

CK QLS AG have a track record hiring for companies in the Blockchain Ecosystem so if you need staff or are interested in working in Blockchain please get in touch. 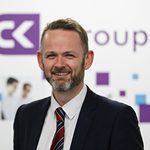 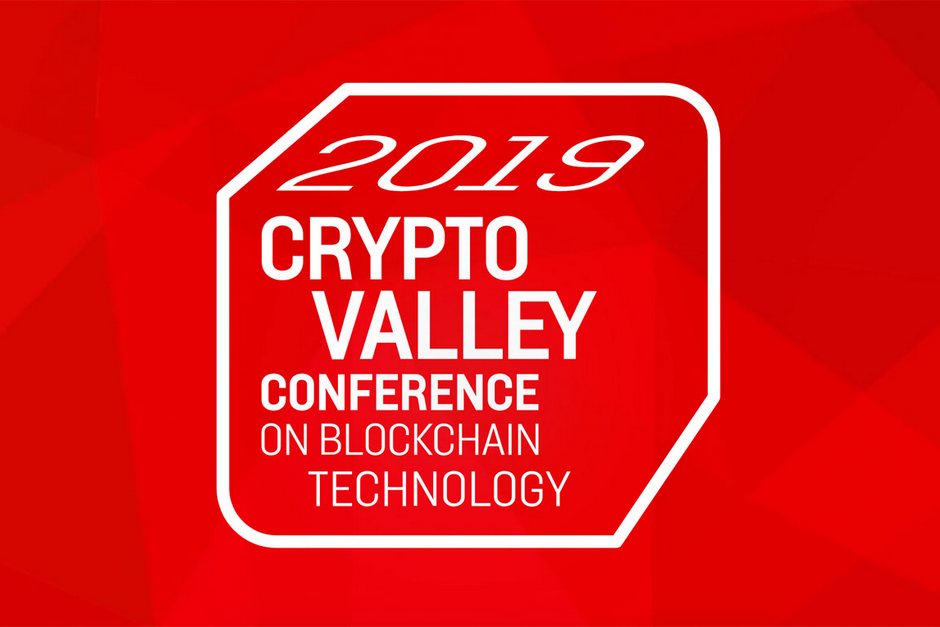