Rare Disease Day is a global observance held on the last day of February to raise awareness for rare diseases. One of the aims of bringing attention to rare diseases is to improve and develop the  treatments and support that are available for people affected by rare conditions. The first Rare Disease Day was observed on February 29 2008 because February 29 is the rarest day in the calendar.

A rare disease is defined by the European Union as a disease that affects less than five people in every 10,000 of the general population. There are currently over 7,000 known rare diseases and around five new rare diseases are described in medical literature each week.

It is estimated that 3.5 million people will be affected in some way by a rare disease in their lifetime.

Unfortunately, living with a rare disease can be a frustrating and challenging experience. Many patients experience delays in getting an accurate diagnosis, receive poorly coordinated care and face difficulties accessing accurate and helpful information.

The CK QLS Team donned their stripes to show support for Rare Disease Day. The National Organisation for Rare Disorders (NORD)Ⓡ explained the idea behind this year’s ‘Show Your Stripes’ campaign, “The Zebra is the official symbol of rare diseases in the U.S. and is noted for its black and white stripes, which are central to its uniqueness. Everyone has their own stripes, those characteristics that make each individual distinct. In the spirit of raising the profile of the rare disease community at large and celebrating Rare Disease Day, this year NORD will promote specific ways that individuals, organisations and groups can show their stripes.” 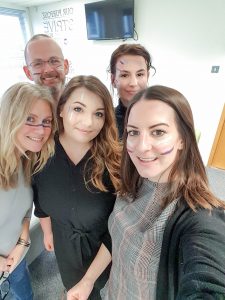 Take a look at some of our current roles available 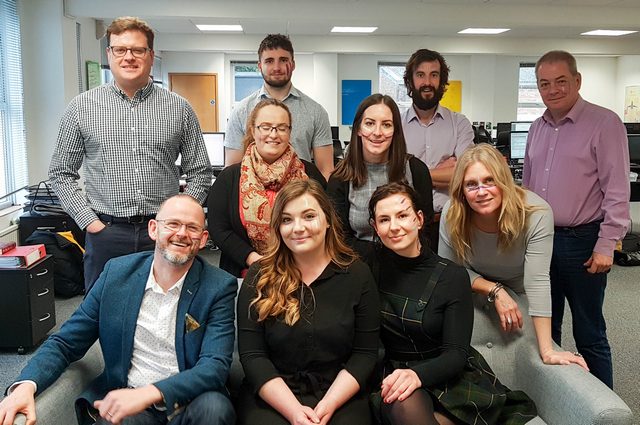