January and February are probably the best months in the year to begin looking for a new role. January can have a slow start in the first few days but then by the second week, the pace has picked up and more vacancies start to appear on the job boards.

Take a look at our top 5 reasons for job hunting in January and February:

Search for your next role here

Take part in our refer a friend scheme here 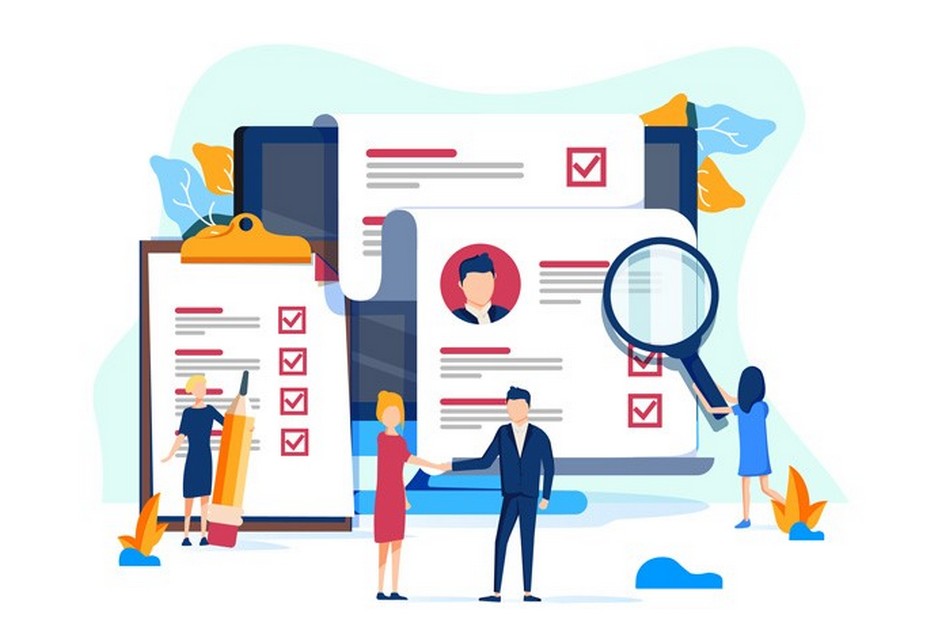